Ex Certification, Which one?

The answer is, IECEx. Besides AUSEx and ANZEx, IECEx is now regarded the most common acceptable type of certification for Ex rated electrical equipment for use in Australia. 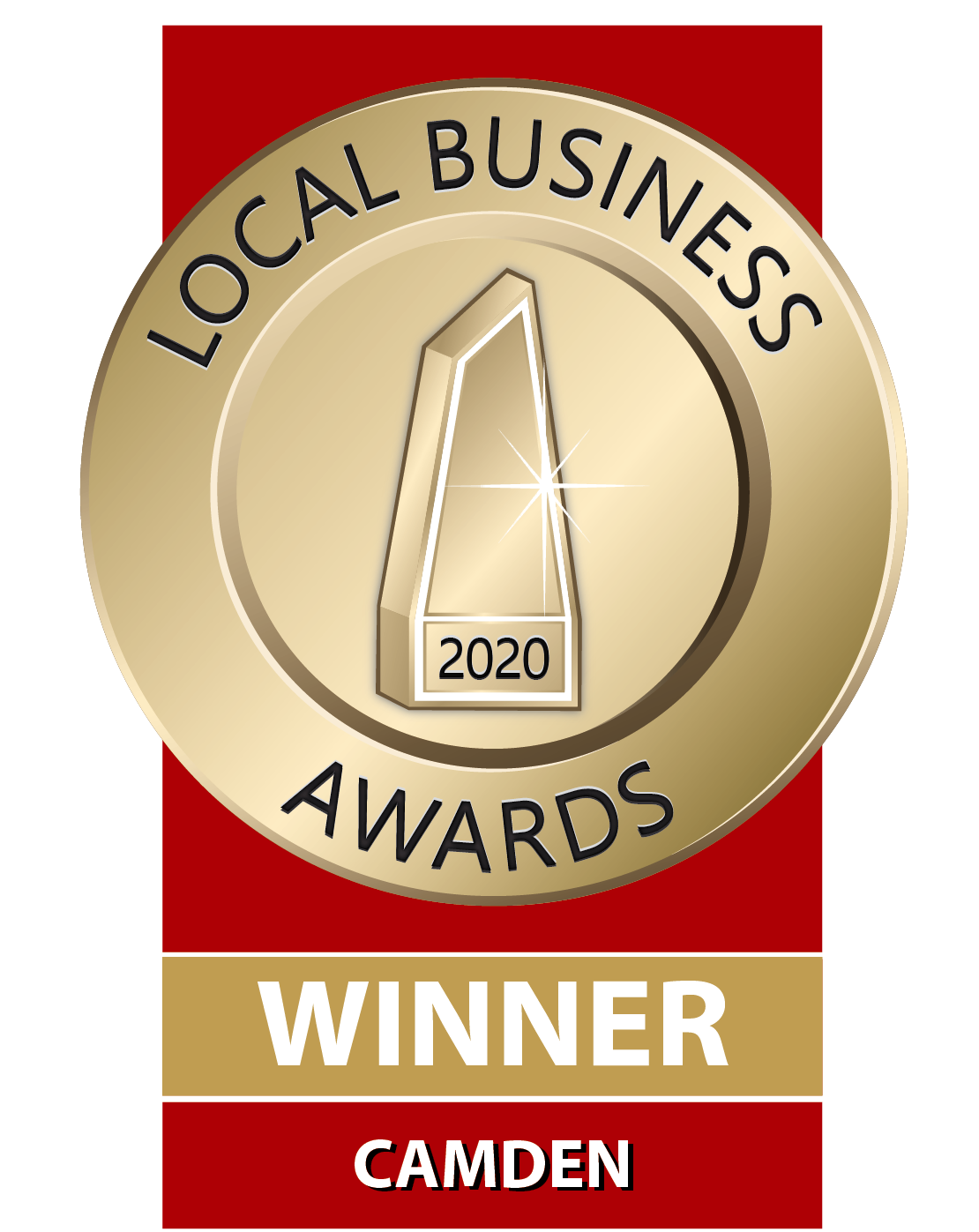